What if mankind had to leave Earth, and somebody forgot to turn the last robot off? After hundreds of lonely years of doing what he was built for, WALL-E (short for Waste Allocation Load Lifter Earth-Class) discovers a new purpose in life (besides collecting knick-knacks) when he meets a sleek search robot named EVE. EVE comes to realize that WALL-E has inadvertently stumbled upon the key to the planet’s future, and races back to space to report her findings to the humans (who have been eagerly awaiting word that it is safe to return home). Meanwhile, WALL-E chases EVE across the galaxy and sets into motion one of the most exciting and imaginative comedy adventures ever brought to the big screen. Joining WALL-E on his fantastic journey across a universe of never-before-imagined visions of the future, is a hilarious cast of characters including a pet cockroach, and a heroic team of malfunctioning misfit robots. Players of the game take control of WALL-E and EVE through a fast-paced adventure based on the Disney/Pixar film. The game allows fans to relive some of the movie’s most thrilling moments as they explore 10 worlds filled with non-stop action and adventure, along with head-to-head multiplayer challenges. Players will recognize the storyline, characters and key locations from the WALL-E film as they carry out intense missions, dodge dangerous enemies and navigate their way through a futuristic world. In addition, the game contains new storylines and environments that movie-goers will not see in theaters. 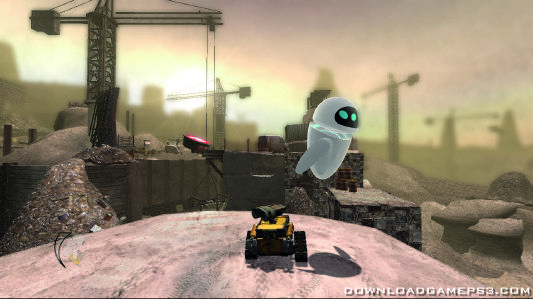 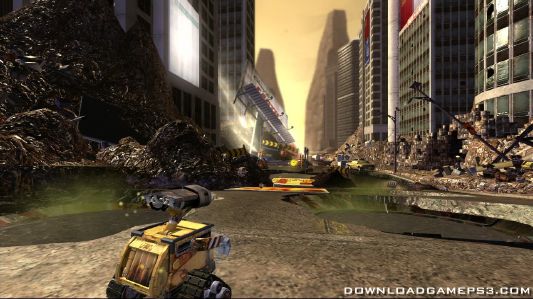 please help when I run the game on the emulator, the whole game is blue, can it be fixed

i also have the color bug, any fix?

i am having a color bug, nearlly everything is blue

Here is the English version on Google Drive.
https://drive.google.com/uc?id=1EC9HS1nWQRwhHW4hzDindmqXQPgjRr7c&export=download

No english. I would like to have the english version thanks