Locksley doesn’t kill. That would be far too easy. Instead, he commits his crimes through stealth. Sneaking, distracting, avoiding. He is never seen, and seldom heard. As he grows in popularity and notoriety, so will his inventory. An arsenal of gadgets await discovery in a quest to rob from the rich and give to the unheard.

A hundred challenging and exciting levels lie ahead, but that is only the beginning of the Volume. The community are free to build their own challenges, even releasing their own takes on the core levels. Volume will evolve, warp and grow as players make their mark on Locksley’s legend.

Volume is a near-future retelling of the Robin Hood legend, starring Danny Wallace (Thomas Was Alone), Charlie McDonnell and award-winning, critically-acclaimed actor Andy Serkis (The Lord of the Rings, Planet of the Apes) as Gisborne. 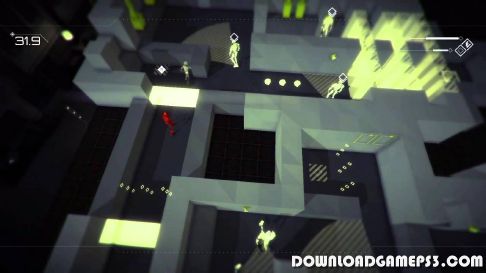 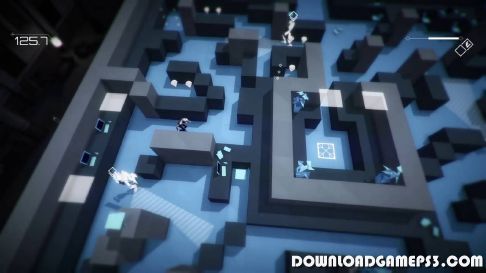 Unfortunately, update link is down.