Utawarerumono: Mask of Deception is a grand tale that will enchant the hearts and minds of players as it takes them on an incredible journey. With a beautiful visual novel story experience, intriguing characters, fast-paced SRPG combat, world-class soundtrack, and more, the game is the perfect escape for adventure gamers!

Mask of Deception begins atop a snowy mountain where the protagonist awakens in an unfamiliar wilderness, surrounded by deadly creatures, with nothing but a hospital gown and a splitting headache. However, hes rescued by a beautiful girl named Kuon, who sports both adorable animal ears and a beastlike tail. Finding that the hapless man has no memory of anything, Kuon decides to take the amnesiac into her care, naming him Haku. As their journey takes them across the land, Haku will encounter colorful characters, build deep relationships, battle ruthless enemies, and find himself inexorably dragged into the political machinations of the mighty nation of Yamato. 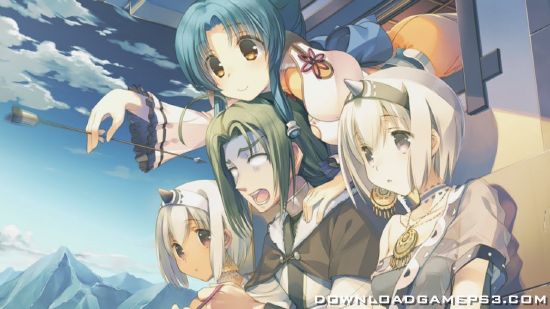 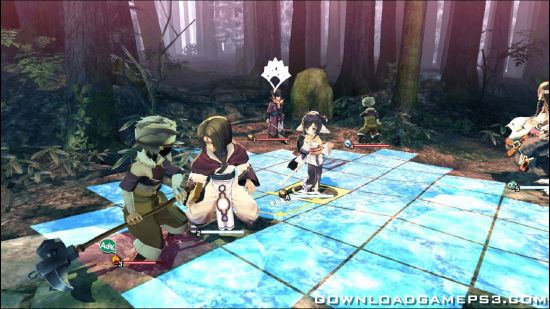