Turning Point: Fall of Liberty delivers an explosive FPS experience in a world where famous locations and landmarks appear startlingly different under Nazi occupation, and will pose a new, very personal battle for players on their home turf. As Dan Carson – a reluctant New York City construction worker turned freedom fighter – gamers must survive the initial invasion before regrouping with other U.S. resistance members to take the fight back to the Nazis. Always outmanned and outgunned, players have to use a handful of guerilla tactics as they attempt to stop the world’s now notorious war machine. 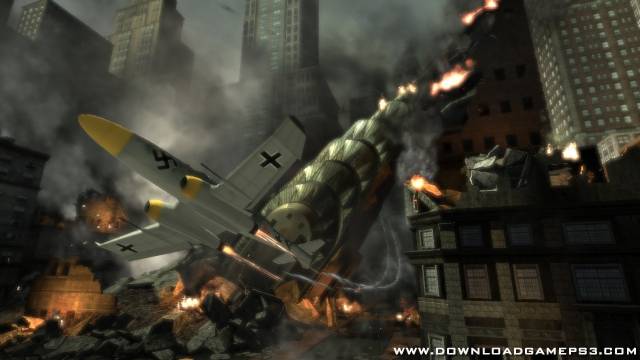 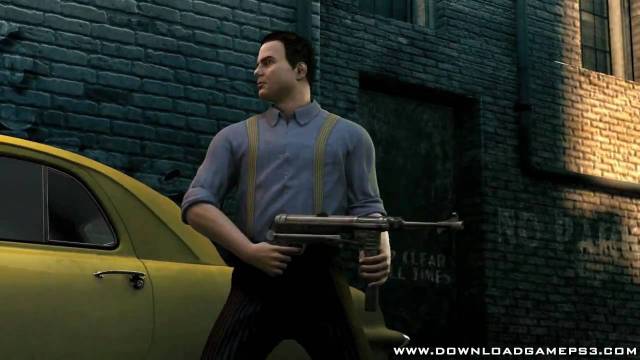 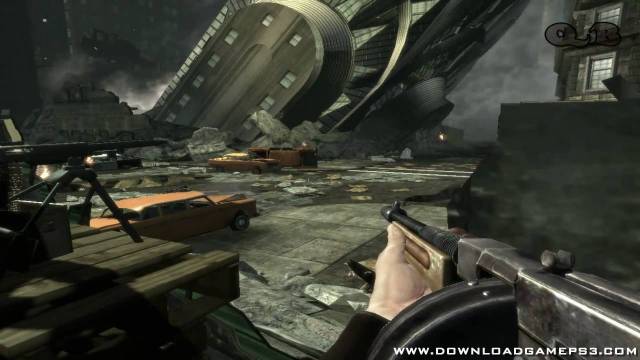 Download was good working all files online.
BLUS30119 this is the UNCUT version, there are still censored EUR version out there
Game is fully working !

Many Thanks Good Work

Game is broken
freeze screen just in the middle of the churchill history page right before the game is supposed to start. try multiples time = same issue.
Broken Files