The Lord of The Rings Conquest

The Lord of the Rings: Conquest puts players into the thick of the tremendous battle over The One Ring, playing out battles from both sides of the confrontation! Conquest will let players take control of many of the characters and creatures from the series and pit them on any of the franchise’s famous battlefields. From Cave-trolls to Oliphaunts to the Balrog and even Sauron, practically the entire universe will be available for battle with up to 150 characters on-screen at any one time. Up to 16 players will be able to clash online, with four players able to play cooperatively through the main campaign either online or via four-player split-screen. And with two distinct campaigns to play through, including an original take on what would happen if Sauron regained control of the One Ring, the game promises plenty of scenarios to wage battle through. 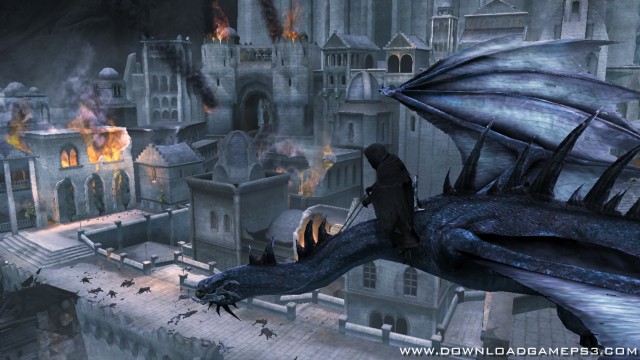 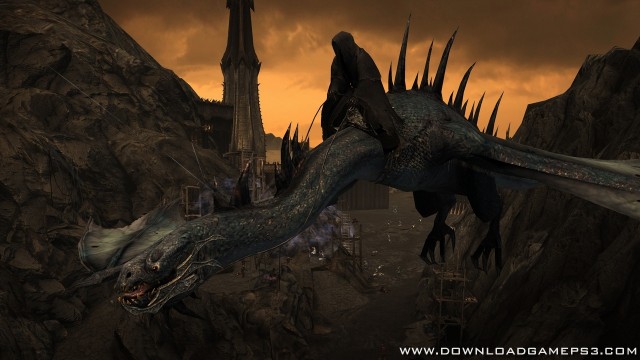 has a problem with the game, stuck on loading screen, won’t start

game stuck at loading screen .. not freeze its stuck

At the moment, viewing and downloading of this file is not available.

This file has been viewed or downloaded too often lately. Please try again later. If the file is very large or open for access to a wide range of users, access to it may be denied within the next 24 hours. If the situation does not change after 24 hours, contact your domain administrator.

it says EUR for language but does it have english in it?

you use link ?
game work for me

When I try to play the game gets stuck in the loading screen… It just let me play the tutorial. ¿Any solution?

all 5 part i maine of game

help me plz PSP if i have downlord all this 3 part of the game where i click to press the zip code what i click ans this is on my pc all 3 part how i do like i put all part together??? psp help

wheres the dlc for this game need gothmog and others