The King of Fighters 2002 Unlimited Match

Exceed your limits and unleash your unlimited power!

KOF 2002 was lauded as the most refined KOF game upon its launch, and its fully tuned up upgrade THE KING OF FIGHTERS 2002 UNLIMITED MATCH is about to rock PlayStation4 users’ socks off!

The new mysterious character Nameless dukes it out with KOF fan favorites, including those from the Orochi and NESTS sagas, in this massive 66 character brawl!

KOF fans rejoice as online play is fully supported by cutting-edge rollback netcode. Also, having your ten most recent online matches automatically saved for your viewing (dis)pleasure on top of matchmaking cool-downs to prevent matching with the same person over and over again means players have more tools than ever to improve on their game!

Take on the world’s strongest players and unleash your true potential! 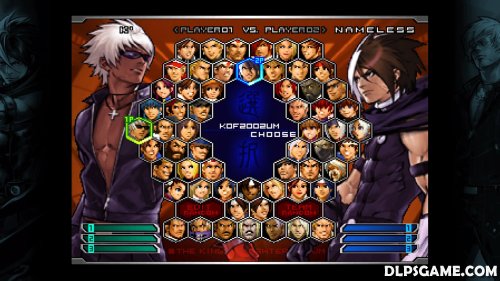 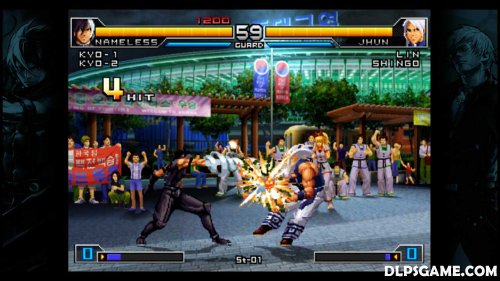 Thanks for the lovely game, but unfortunetly it gets an error and went back to the menu, I applied the too pkg’s
I failed to notice any lower version backporting referance in their titles.
same happens for Baldo – The Guardian Owls.

The guardians of the galaxy works like a charm.
ps4: 6.72

is there any backport pkg or not yet ?

THANKS MAN,
ANY LINK FOR ENGLISH VERSION