Steven Universe Save The Light

Join the Crystal Gems on the ultimate quest! A mysterious Gem has stolen a powerful weapon. Only Steven and his friends have what it takes to stop her. “Save the Light” is a unique RPG hybrid that combines real-time and turn-based combat. Battle an army of light as Steven, Garnet, Pearl, Amethyst, Connie, Greg, and Peridot! Bust out unique abilities or fuse in battle to play as Stevonnie, Smoky Quartz, Opal, Sardonyx, and Sugilite!

A NEW GEM
Face off against an all-new Homeworld Gem created by Rebecca Sugar. 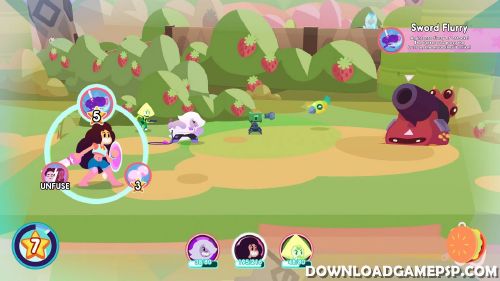 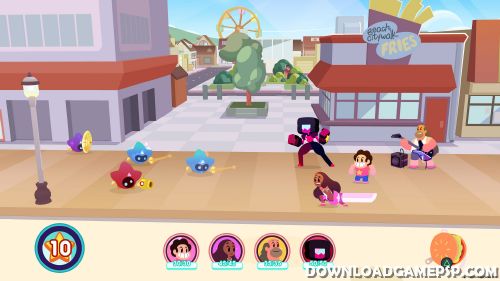 in the previous posts, why did people keep asking “this language please”, “upload this language please” etc.
I mean I, myself, am already greatful that admin of this site upload the game for free. If you really want to play your fav games in your language, then buy it, if you’re too poor to buy the original, then deal with it
English & Japanese aren’t my 1st language, but I learned them. If you’re too poor to buy the original, at least be smart and learn new stuff. Even my little brother can understand english a little.
If you’re poor and stupid at the same time. why don’t you sell your PS4 to buy Dictionary 😀

Uh, because they want to play games in their native language, it shouldn’t be too hard to understand for such a learned gentlemen like yourself. Then again, you’re on a piracy site, humblebragging to e-strangers and mocking people for… being poor?

does this work on 5.05 or does it require patching?

thanks man
we still waiting 7.55 games

Thanks for keeping adding games! I would never have heard of most games if you had not added them.