Shadows: Awakening is the new adventure in the Heretic Kingdoms saga. After the members of the secret council known as the Penta Nera are assassinated, their souls are consumed by the Devourers — evil demons which possess the ability to absorb the memories and personalities of the souls they acquire and materialise them as their puppets. Re-emerging into the mortal realm once again, the demonic Penta Nera continue their quest for power and immortality, but at what cost?

* A Tale of Two Worlds: In a parallel universe inhabited by demons and monsters; seamlessly switch between the Shadow Realm and the mortal plane and witness a gripping storyline in a world full of myths, destinies and legendary creatures.

* Unique Party System: Multiple characters in one demon, each retaining their own personalities with internal dialogues, rivalries and communication between the characters.

* Tactical Real-Time Combat: Combine the skills of your various characters to maximise the effects of your devastating skills and spells.

* Extensive Gameplay: 20+ Hours for a single playthrough, but with substantial options for replay ability which accumulate to 60+ hours for the full experience.

* Challenging Puzzles: Complex puzzles are scattered throughout the game, and will take you through a vibrant set of locations, from rustic towns to the deepest and darkest of dungeons.

* Crafting and Looting System: Expanded crafting and looting system will let you use rewards to configure the ultimate adventurer.

* Fully Voiced: All dialogues are fully narrated, including actors like Tom Baker. 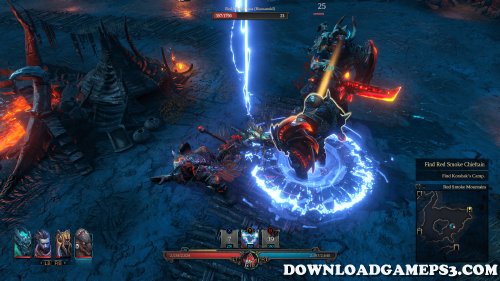 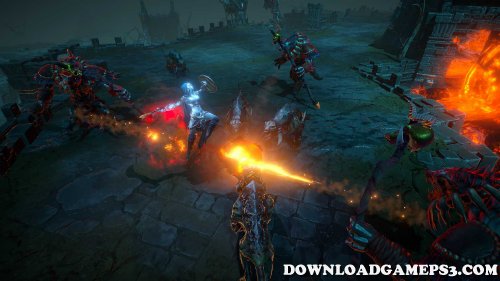 part 2 of EUR version is dead, can you re-upload please?

use “Shadows.Awakening.part02.rar” link 1File
it same

thanks for the report … let’s hope they upload an optimal version for those of us who have 5.05, and correct the info in the description if it works with or without FIX… waiting for :)))

Not only that . There is a mess in the game description. this CUSA10346 not CUSA10326 which is FAR CRY 3. I checked as suggested at PSHAX with HEN 2.1.4 which still gives error. Still dont want to update my 5.05 console to 6.72. Looking forward for someone to find or make a fix for backporting to 5.05

Thanks your upload game, you are awsome!!! This is a great aventure action game. Hope to have Final Fantasy 8 Remastered soon!!!