Rise of The Argonauts

As the King of Iolcus, Jason had everything – a prosperous kingdom, the respect of his peers and a beautiful fiancé. But when she was assassinated on their wedding day, Jason vowed to take revenge on her killers – to do anything to restore her life and earn back the respect of his subjects. To accomplish this heroic feat, Jason must seek out the Golden Fleece and with the help of Greek mythology’s greatest heroes, set sail on the most epic voyage of all.

An epic scale action-RPG, Rise of the Argonauts immerses gamers in a gladiatorial adventure set in wondrously imagined vision of ancient Greece. With deep exploration and epic quests, players live a life of brutal combat as they lead a team of iconic warriors — including Jason, Hercules and Atalanta– through a world ruled by mythological gods. 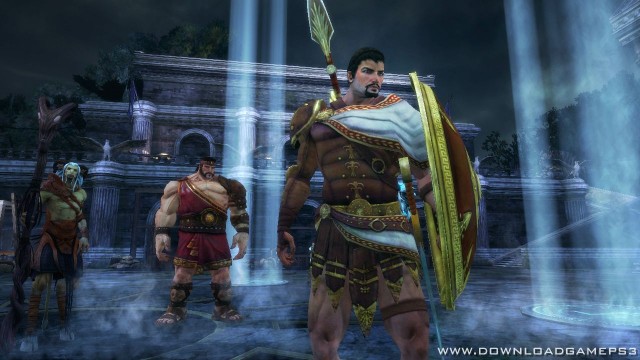 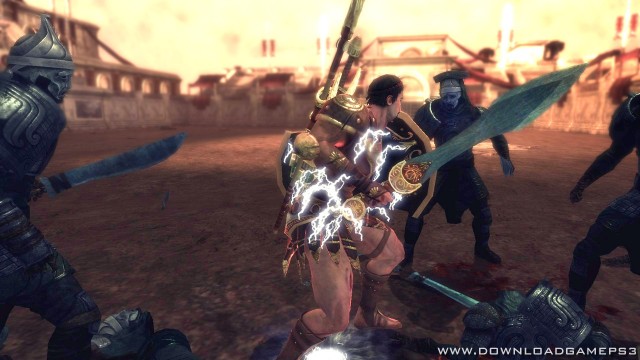 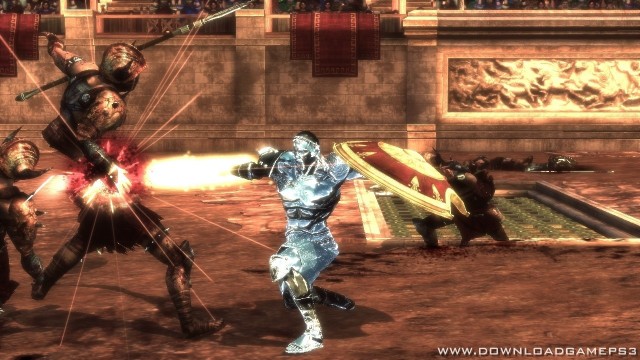 please upload MEGA for this game