(Use the password by writing on the keyboard, do not direct copy it)

The game contains the keystone added and the update has been remarried with the game. Have fun

Naruto Shippuden: Ultimate Ninja Storm 4 – Road to Boruto is an Action game, developed by CyberConnect2 and published by Bandai Namco Games, which was released in Japan in 2017. 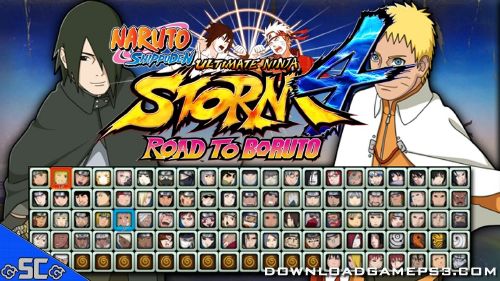 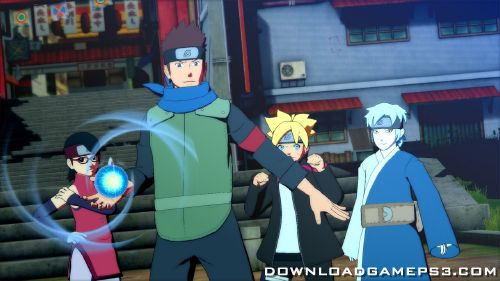 Anyone tested it?, does it comes with momoshki?

What do you mean about keystone?

I couldn’t get any of the updates to work until link 4. I’m thinking hako’s update doesn’t work with the game provided.

So I would recommend people stick with link 4, don’t worry about the keystone thing, just install the game and then the update. The link comes with both.

Some files in the link are corrupt when extracting… please help

use tool “jdownload2” download all file => unrar with tool “winrar” , all work ok
or use link other

why we should not use on ps3 is it going to break?
Please answer

Hello, when I want to install update 1.02 I get an error and I already tried with all the links of the EUR version and it does not accept any of the 5 links that are here the game

i downloaded Game from Mirror 1 and update from mirror 2. Do i need to remarry or works just fine?

In link mirror 2 I think, hako’s Let’s link for the game is broken. Might wanna take a look at it.

check link work for me

Part 14 on zippyshare is missing

check it work for me
try again

Need update for momoshiki and other character

You can’t install udpate 1.02 separately because it will give you an error. In the “Link mirror 4” there’s the game + update 1.02 + Keystone but there’s no explanation on how to install all of that. Could you add a quick instruction on how to proceed please?

Do you have the Brazilian Portuguese version?

Please tell me how to install the update file

Can you teach me how to install the update?

Is this available for android?

whats the password please help i spent so much time downloading

what about dlc next generation pack?