PARADISE HAS A PRICE

TRUST YOUR LEADER
Anton Castillo played by Giancarlo Esposito is promising to return the island nation of Yara back to its former prosperity while he grooms his son Diego to become the next El Presidente.

BEWARE THE DICTATOR
Anton’s methods are extreme. To build the wealth of the nation for his son to inherit, he will sacrifice the freedom and lives of anyone who stands in his way.

GUERRILLAS THREATEN THE CAPITOL
Those who oppose Anton have a target on their backs. They are branded as Fake Yarans and forced into labor camps, where they are never heard from again.

GUERRILLAS STRUGGLE AGAINST MILITARY
With each passing day, Anton and Diego’s power continues to grow, but the resistance remains divided and without unified leadership. The spark of revolution is in danger of being extinguished.

THE JEWEL OF THE CARIBBEAN
In its past life, Yara was a prosperous nation and a tropical paradise that attracted travelers from all over the world, excited to explore its lush jungles, pristine beaches, and sprawling capitol city.

A NATION STRANDED IN THE PAST
After revolution and decades of foreign economic sanctions and blockade, Yara has been frozen in time, forcing its people to find new ways to adapt. 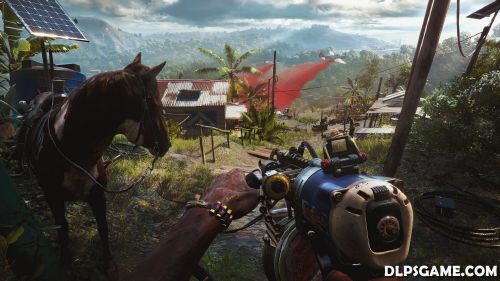 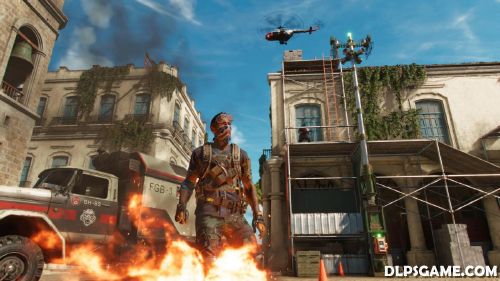 Pls how to fix this

how fix is start & but it back to main game page

please upload all the dlc of the game

Hi
Thanks for the game and thanks to opoisso for the patch
French audio seems to be not working ?
Any patch incoming ?
Thanks again guys!

Backport for all fw is done.
Be patient it will be added here soon 😉

Any chance to get R-Type Final 2 please ?

Thanks for all the games <3
from argentina

6.72 Backport please . Was eagerly waiting for this .. PS4 Jailbreak Rocksss….

you can upload unturned?

I knew it was a matter of time have this game with the new jailbreak.

Thank you so much guys for your all hard work.

Here in Brazil is so difficult to buy games, it’s so much expensive. It’s a miracle if we have the console hahaha

Which fw does this work on ?

When are you going to upload games for the new jailbreak 9.00??
is there any games available here in

Thanks for sharing, mate. I can’t wait Horizon Forbidden west 😍😍

Thank you very much for this great game!!!

Thx for the game and the update 🙂

I hope we still get 5.05 backport for all the new on 1File releases because I want to stay on 5.05 forever

Is the 1.06 update really bigger than the game itself? lol

Thank you for the job….Backport please!!

is it possible to have update 1.06 on 1fichier?