When the scion of the most powerful corporation in the galaxy goes missing on a remote mining planet, a team of mercenaries is dispatched to investigate. Among them is Jameson, an old soldier with a dark past. After an electrical failure sends the team’s ship hurtling toward the planet, Jameson must try to make it off the desolate and unforgiving world alive.

Inspired by early ’90s “cinematic platformers,’ EXILE’S END plays out as an exploration-driven side-scrolling adventure through a massive mining complex on a moody, lonely alien world. The game offers a variety of diverse locations to explore and puzzles to solve with skilled platforming and clever usage of the game’s diverse weapon set. The game boasts contributions by legends of the 8 and 16-bit eras in Japan, including art and cutscenes from the team behind “Secret of Mana” and music from Keiji Yamagishi (“Ninja Gaiden NES”)! 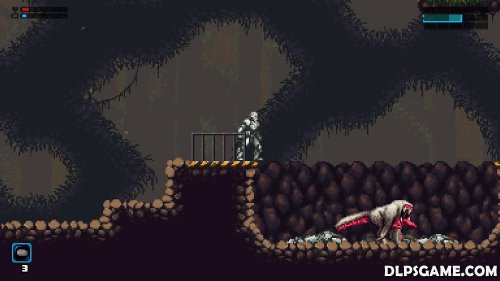 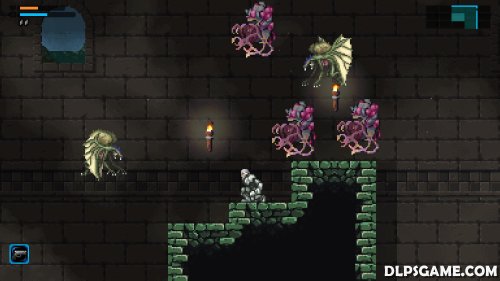 Backport 5.05, please
You guys doing amazing work, thank you so much