The console-exclusive Ultimate Evil Edition is filled to the brim with action, adventure, and epic loot—it includes all of the content from Blizzard’s award-winning action role-playing game Diablo III, as well as new features and updates from the critically acclaimed Reaper of Souls expansion, including Adventure Mode, Act V, the Crusader class, leveling to 70, new Legendary loot, new crafting options, and much more.

In addition, the Ultimate Evil Edition adds more ways for players to share their adventures: Apprentice Mode makes it easier than ever to group up with friends; the Nemesis System sends hero-slaying monsters into friends’ games until vengeance is won; and new Player Mail and Player Gift features give players new options for sharing their treasures with allies—because nothing says “friendship” like unwrapping a piece of awesome loot. 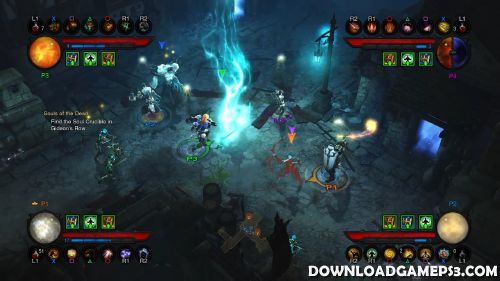 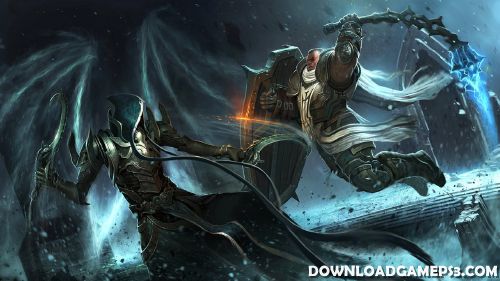