Delusion science adventure that strong tag of 5pb. and Nitroplus presents. Character Design is Mutsumi Sasaki . * The game supports Japanese only.- Promo word And, I kill the world. – Game description – Adventure game of psycho suspense touch that makes ‘Delusion’ key word. – Story advanced by two or more aspects centering on continuous bizarre murder event (The new generation’s frenzy) that occurs in Shibuya. – Six heroines appear. In heroine’s peculiar route, various ends and the mysteries :. – The borderline of the reality and the delusion becomes vague because of the use of the delusion trigger, and fear and interest are experienced. – Full voice to say nothing of voice. – The total play time is a volume that exceeds 30 hours. – Mutsumi Sasaki is appointed in the character design, Yukihiro Matsuo is appointed in the original picture, CHOCO is appointed in product design, and Naotaka Hayashi is appointed to the scenario. – Story -Takumi Saijo is the second grade of high-school in this side the withdrawal one step. It is asserted, ‘It is not interested in three dimensions’, is enclosed by a large amount of nymph figure in the room, and it lives. The continuous bizarre murder event that was called ‘The new generation’s frenzy (alias new-gene)’ had occurred in Shibuya where he lived. The criminal has not been caught yet, and is firing the net and the television. The Gros image that prophesies the next new-gene event has been sent from the existence of the mystery that is called ‘General’ when chatting on a certain day. Takumi did how to kill as being exactly prophesied to the return in the school it, and will encounter a ghostly scene of the crime the next day. Takumi was carried out in front of the remains and blood-stained ..girl.. Rimi Sakihata. 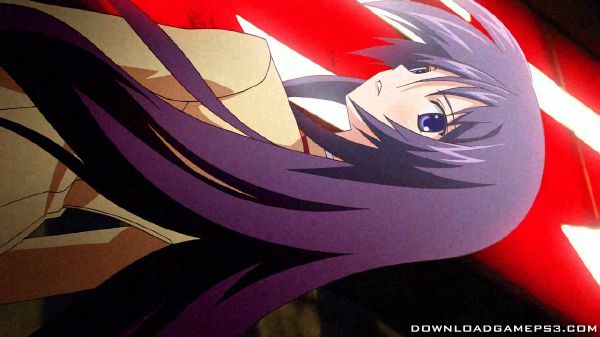 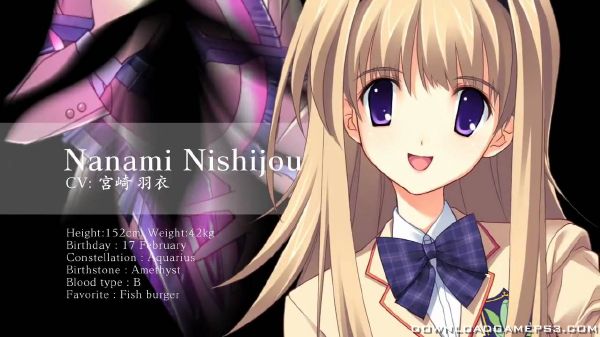 this links are the whole game? 🙂 Thank you