Moving the stage of the battle from the school to the fantasy world, fighting fight with monsters of another world such as oak and slime.
Taking advantage of modern weapons such as firearms and tanks to challenge the battle!

Unfolding a story with friends who meet in another world, a new generation “Bullet Girls”.
On the evolved battlefield, girls’ new fight begins … …! 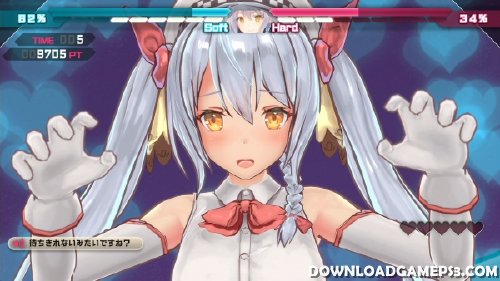 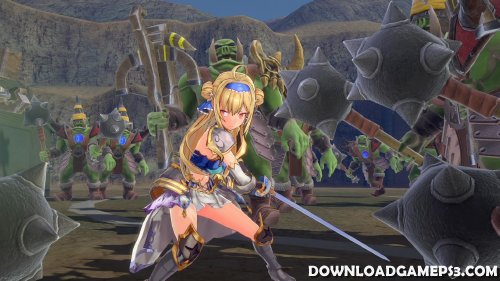 many thank for this!!!

So you didn’t like my comment? are we not allowed to talk about the game? just syaing

Hey, Whitehawkx! I was waiting for this, thanks! Can you please make a new dump with latest and only patch 1.01? It is always better to play the final version of a game. You can install it from a usb stick right on your legit copy, just download it here and make sure, you chose “dump game+update”. Required FW is just 6.02.

Hello. You’re very welcome. Please note that I already dumped update 1.01 and it is included in the zip. Thanks. ^^