From the developers of the BIT.TRIP series comes Bubsy: Paws on Fire!, the latest and greatest in bobcat-based gaming.

Oinker P. Hamm is determined to capture every animal in the universe for his “Amazootorium.” Bubsy, fearing mostly for himself, is just as determined to stop him. Two archrivals, stitched together by the cruel knitting needles of fate. No matter who emerges victorious, there is one thing we know for certain: There’s going to be a whole lot of yarn along the way.

• Four playable characters, each with their own unique mechanics! Fly and shoot your way through the air as The Woolie, take it underground with Arnold’s bonus levels, or run your way to victory with Bubsy and Virgil Reality!

• An all-new story featuring the unlikely alliance between Bubsy and his archrivals, The Woolies!

• A shop with costumes and cosmetics, all of which players can unlock just by playing the game. There are no in-game purchases! 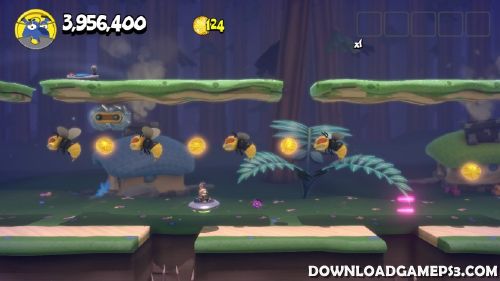 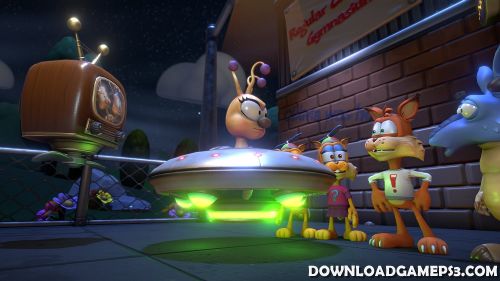 not sure which one

dlpsgame.net shows no errors. And if anyone has problem, they can always whitelist the website url

Where is vr games OEO?

I have no pc

I think this site is fine. The problem is the user of the phone…

i know but zippy files is best (without jdonwloader) for me.

Lets is one file & zippy is multi files

pls can you upload “GRIS”, and thanks for all your effort.