A new challenger has appeared in the platform fighter arena!

Striking the balance between the growing competitive scene and the genre’s party game roots, Brawlout hopes to cater to the veteran platform fighter, the casual fan and the newcomer looking to make their mark.

As for modes, Brawlout has all you’d expect from a normal platform fighter and then some. Up to four players can compete in either Timed, Stock, Team Battles, FFA or Party Modes.

AI opponents are also available if you want to practice your team combos with a friend, or if you need to fill out a free for all. Train with Advanced Tutorials or go in for yourself in challenging Arcade Towers and the all new Trials mode. 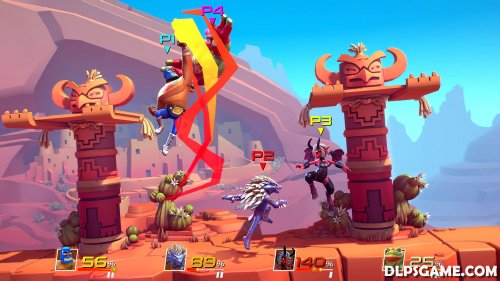 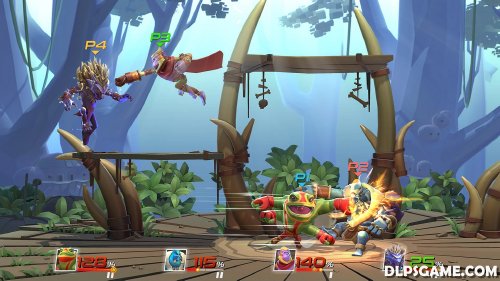