Inspired by Asian mythology and fused with science fiction, Asura’s Wrath aims to redefine the action genre by delivering unprecedented levels of dynamism, drama and interaction. Once a revered deity, Asura was betrayed by his fellow gods and stripped of all his powers. Consumed by anger at the injustice he has suffered and swearing vengeance, Asura discovers he can use this fury to his advantage and turn it against his enemies. By channelling his inner rage, Asura is now able to unleash devastating attacks and wreak havoc as he battles against the deities who have wronged him and their earthly forces. Inspired by episodic dramas, Asura’s Wrath is split into distinct sections with gameplay and narrative unfolding as one and building to a final climatic conclusion. 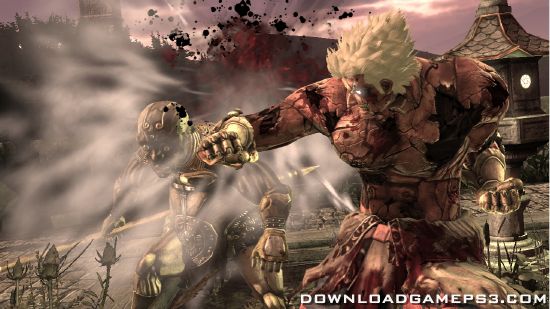 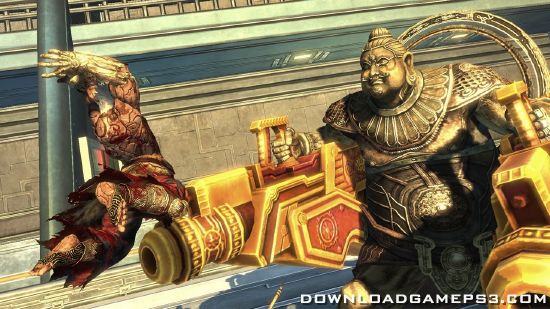 Tested US Version and Euro Version:

•US Version: Boots up and works fine at first in PS3 CFW, but during beganning at episode 4, A cutscene plays out ans the game freezs at the loading screen, tried Reinstalling no use, DLC and patches didn’t help…

•EURO Version: Boots up and works better, had no issues like USA version,

yo momma
Reply to  Kam

dsfdfq
Reply to  yo momma

I’m Having a problem with the game, after Chapter 5 it always gives me an endless black screen with rotating white dots.

Follow this video for installi g the DLCs, it workz on both emulators and CFW.

can i play this on pc

Im applying EUR DLC on RPCS3, the process were success, but I don’t get anything while playing… anybody have EUR FINAL FIX? please help. thx

1fichier and gdrive links for blus are off

works like a charm, no issues, I downloaded the European version

We need the RAP file.

How to install DLC Asura’s Wrath

one thing BLUS30721 – USA this version in the google part, it is down, it won’t let me download it, it tells me that a lot of people downloaded it lately

BLUS30721/BLES01227 ALL DLC FIX link´s are dead! could you re-upload them please?? only de unlocker, everything else is correct

So DLC for BLUS and BLES are the same ?
Usually they not.Has anyone tried it ? Is work for BLUS coz Im downloading that one

did it work with the dlc ? and if thats the case did you install the all dlc fix ?

Sorry I didnt try. Im already good without the DLC.