In Assassin’s Creed II, meet Ezio — the dashing hero of the Italian Renaissance — as he embarks on a quest to avenge his fallen family members and uncover a despicable plot that threatens to plunge all of Italy into chaos! Assassin’s Creed Brotherhood picks up immediately following the events of AC2, and follows Ezio as he delves deep into the heart of corruption in Rome, and rises to a position of prominence and leadership in the Brotherhood. In Assassin’s Creed Revelations, Ezio has become an older, wiser leader of the Assassins … his path will lead him to exotic Constantinople in search of truth, but will he find it within the ancient homelands of the Assassins? 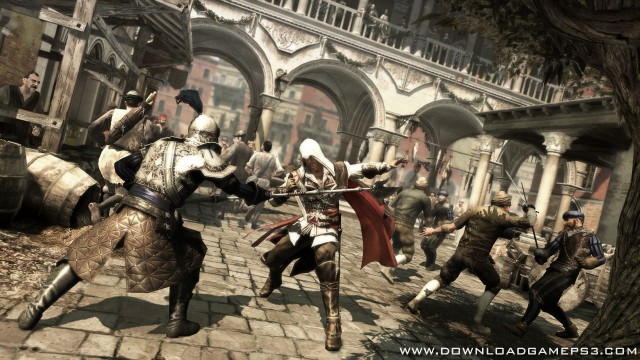 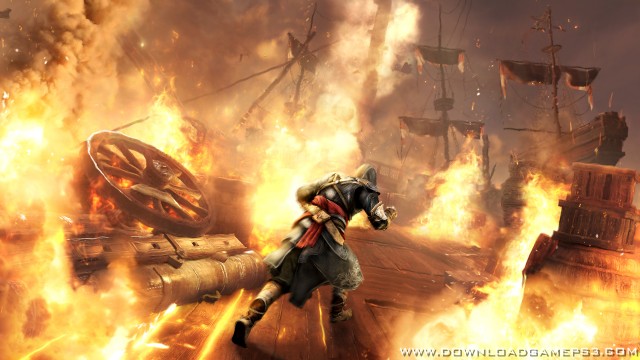 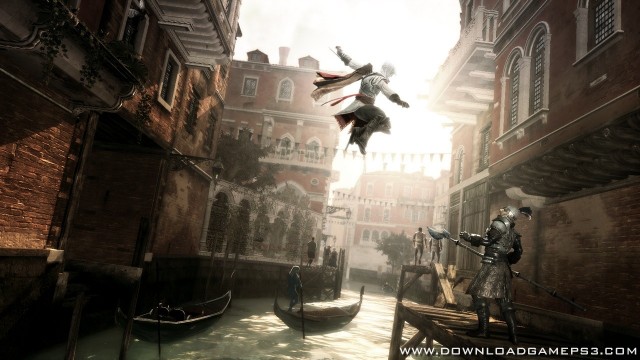 Lets upload on 1fliecrh or mediafire, i can’t download on mega, please

there’s a corrupted file in part017 in ‘USRDIR’ its name dataps3_extra.forge
help
can anyone give me a link to download only that file? i don’t wanna download the whole part for just one file.

after i extracted i only found one game file “PS3_game”
and its AC Revelations, and its 21 GB, where is the others? or what should i do?

how about the DLC on every game, am i gonna find them in this game? or i have to download the original game so i can play it?

i will create the folder(ASSASSIN_ISO but where should i create on the pc or on the ps3 ?

i mean which platform i should do

Now all of the mega files works fine ! Thank you

Bad file 07 not downloading with mega

you use link ?
use tool “jdownload” download all file => unrar with tool “winrar” , all work ok

the link is broken!!!

Im on CFW. AC2 and ACB has both file more than 4gb which cannot be copy directly to usb/external hdd you need to split file using split4g(you can search tutorial). After the split you can now transfer your game to usb/ext hdd then copy the game to ps3. Then run the game on multiman(it will merge splitted file).
Hope it helps.

Copy the whole ezio trilogy on ps3 then install it internally. Dont install both via external because its file are splitted.

Is splitting necessory for this game ???

Game have more 4gb file which need to be split. AC2 & ACB cant be installed via disc icon if splitted so it needs to installed manually(after splitted) or copy the game internally. Both AC2 & ACB runs fine on ps3 slim 500gb, 4.85cfw ferrox, 4.85 multiman update.
Issue: AC revelation black screen. Please find fix or patch. Thanks a lot in advance.

i have the here
https://www.youtube.com/watch?v=5PVgmPdAI98
its where to creat ASSASSIN_ISO

wouldnt it be possible to upload to google drive? ty