‘VS. CASTLEVANIA’ is an action game released by KONAMI in 1987.
The demonic Count Dracula has awakened from his 100 year slumber. Play as Simon, as he sets out for Dracula’s castle of evil in order to defeat him.
With the whip handed down through his family and a variety of weapons, control Simon to defeat the children of the night standing in his way.

The ‘Arcade Archives’ series has faithfully reproduced many classic Arcade masterpieces.
Players can change various game settings such as game difficulty, and also reproduce the atmosphere of arcade display settings at that time. Players can also compete against each other from all over the world with their high scores.
Please enjoy the masterpiece that built a generation for video games. 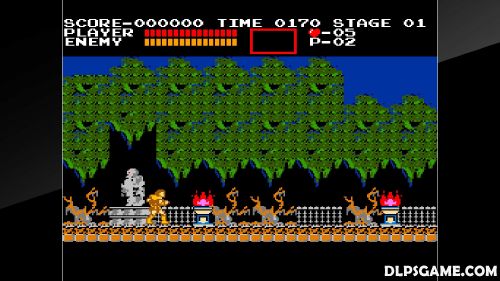 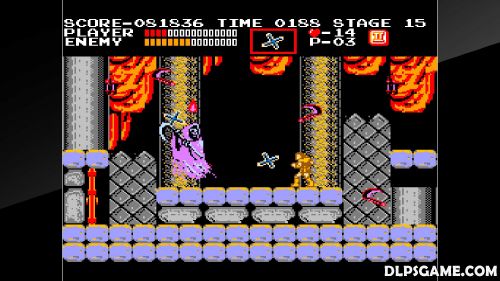