Aragami 2 is a third person stealth game where you play as an assassin with the power to control the shadows. Join the shadow clan and fight the invader armies to protect your people.

You are one of the last elite warriors of your kin, the Aragami. Victims of a supernatural affliction which corrodes the body and devours the mind, the Aragami control Shadow Essence – a mystical power which grants the ability to control the shadows. With this power the Aragami carry out their tasks and quests – assignments made all along the valley to ensure the subsistence of the village and to free the Aragami enslaved by the invader armies.

PLAY IN SINGLE MODE OR IN CO-OP WITH YOUR FRIENDS: Discover a full campaign and join the assassin squad up to 3 players in co-op.

ENGAGE IN FAST-PACED STEALTH ACTIONS: Manage covers and powers with agility. Take down your enemies with stealth kills and non-lethal takedowns.

ENTER INTO COMBAT AS A TACTICAL DECISION: Become the master of a skill based combat with high risk and high reward.

BUILD YOUR SHADOW ASSASSIN: Craft your weapons and armors and upgrade your elite warrior with three skill trees of 42 abilities and shadow powers.

PROTECT THE RASHOMON VALLEY: Save your people and defeat the curse before it ends with you and discover how the Aragami became a legend. 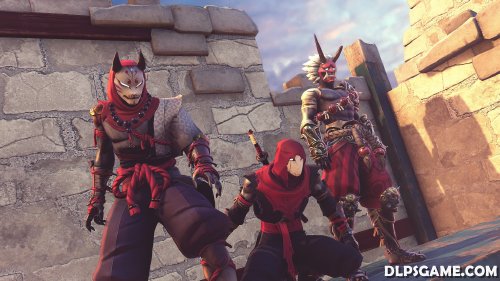 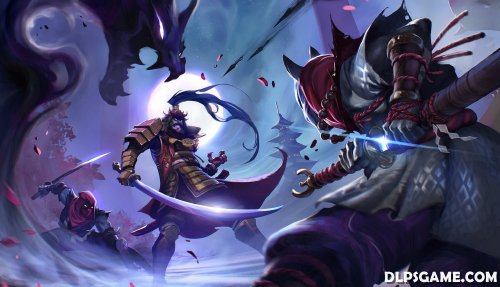 Credits to DUPLEX for the dump!

which region is it?

upload I expect you to die 2 vr pllllllease!!
its less than 2 gb Neighbours Back From Hell Please