In this atmospheric first-person Action/Adventure game, built exclusively for VR, the fate of mankind rests on you – the last human alive.

Step into a beautiful yet perilous post-apocalyptic setting, where two powerful AIs are locked in a drawn-out conflict. As the only living human, you will uncover its many secret areas and solve intriguing puzzles.

Use a flexible weapons system with unparalleled precision to engage a wide array of artificial lifeforms created by a mysterious entity called Mothr.

DELVE INTO A LASTING EXPERIENCE

Replay any mission from your customizable home base to uncover paths still hidden, spend acquired resources to upgrade your weapons and equipment, and display your hard-earned achievements for fellow adventurers

Hit the targets, keep the combo meter up and maximize your score in the pre-apocalyptic arena to dominate the global leaderboards. 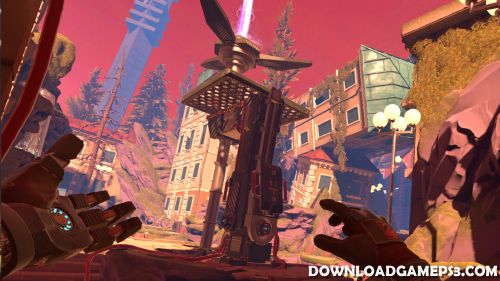 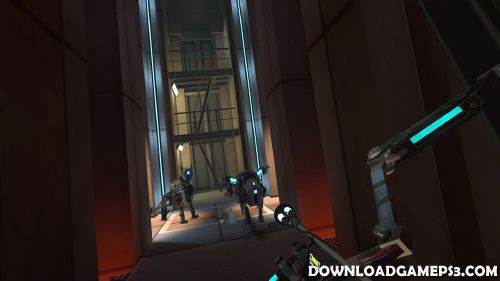 Notes: 5.05 Backport! Saves fixed! Gonna throw up for a bit and continue the rest lol VR is the death of me!

In game if you select to go back to Home Menu, you can select continue but if you exit game and restart it, there is no continue so you restart story from the beginning.
Do you have same issue?

uh well you didn’t get a save point…

A new game for all my friends!

Gee Sean, ya gonna give startreker
any credit or just claim his links as your own ya grub……