Anomaly 2 is a sequel to the critically acclaimed Anomaly Warzone Earth. Maintaining the core elements of the original – tactical planning and the on-field Commander to support troops in combat – Anomaly 2 adds new features to the single-player campaign and puts your skills to a test in a completely unique experience: the dynamic tower defense vs. tower offense multiplayer mode!

Awarded by GamesRadar as one of the best 25 indie games of all times. And Best of PAX East!

– Morph your troops into war mechs: each unit has a different mech form and tactical skills.

– Engage in a multiplayer: tower defense vs. tower offense.

– Play as the towers and destroy the humans or lead the humans to annihilate the alien towers.

– Carve your own path to victory and create your ultimate battle squad from over million tactical combinations.

– Dive into a beautifully rendered post-apocalyptic world in full HD.

– Experience alternative endings dependent upon your approach to enemy machines. 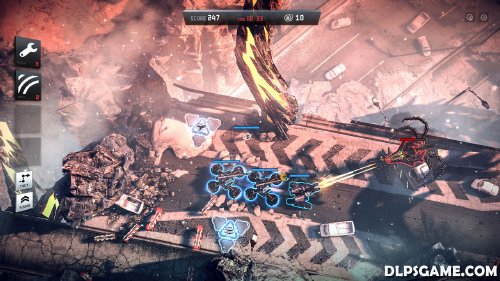 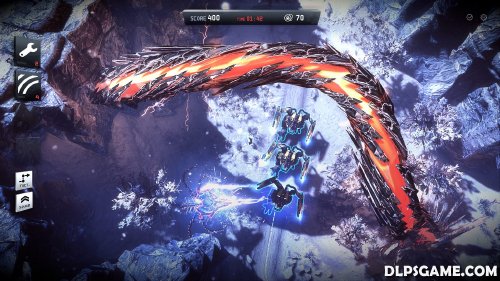