Aliens vs Predator: Developed at Rebellion by the team responsible for the original 1999 PC classic, the all-new Aliens vs. Predator allows players to take the role of three infamous species: Colonial Marines, Predators and Aliens. The game features a unique three-way online multiplayer experience, allowing gamers to battle for survival and the right to be crowned the deadliest species in the galaxy. Each race will also have its own distinct action-packed single-player campaign mode, with a storyline that cleverly interweaves with the other two species’ paths.

Set on planet BG-386; a human colonist mining group discovers an ancient pyramid containing a dark and horrible secret. Across the galaxy, a race of warriors is alerted to the discovery of their pyramid and a hunting party is dispatched to ensure that it remains sealed at all costs. Deep inside the ruined pyramid meanwhile, nature’s deadliest species awakes from centuries of hibernation intent on finding new prey. 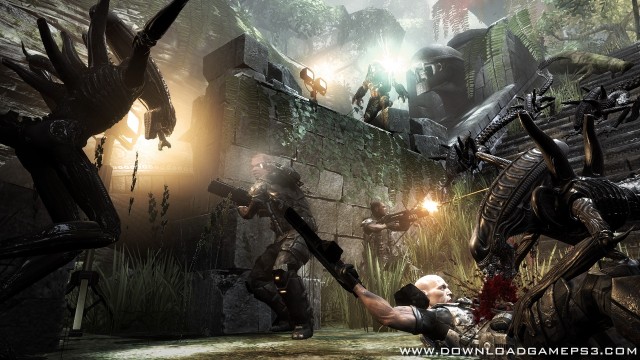 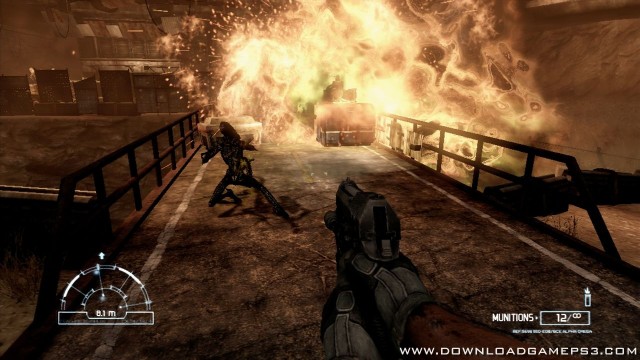 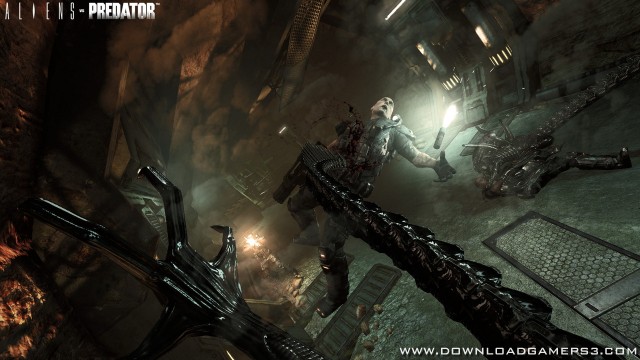 the mega link for the USA version is down

use link google, it work for me

capture(not a robot) is broken on second part for google..

Many Thanks Good Work