A Boy and His Blob PSN

The classic platforming adventure of a young boy and his jellybean-eating blob returns in a completely new, refreshing gaming experience. Developed by WayForward and based on the beloved 1989 NES original, the rebirth of this classic title expands upon the original platform adventure and features groundbreaking hand-drawn and painted animation technology. This HD version updates the 2009 hit, preserving its robust and emotionally driven story, challenging puzzles, and visually impressive art style.

In A Boy and His Blob, an evil emperor has seized the throne of Blobolonia, and the fate of its inhabitants lies in the hands of the blob and a young boy he encounters when he crash lands on Earth. Playing the part of the boy, gamers must work together with their new blob friend to solve puzzles, defeat monsters, and escape danger on Earth and Blobolonia. By feeding the blob jelly beans, players can activate his special abilities to transform him into helpful tools — including a ladder, trampoline, parachute, cannon, shield and many more. Every different blob form aids the boy as he navigates 40 side-scrolling levels filled with hidden treasures and unlockable bonus content on the way to the Emperor’s Citadel. Classic beans such as Licorice Ladder, Apple Jack, and Tangerine Trampoline, are joined by all-new jellybeans, including Bubble Gum Bubble and Caramel Cannon. 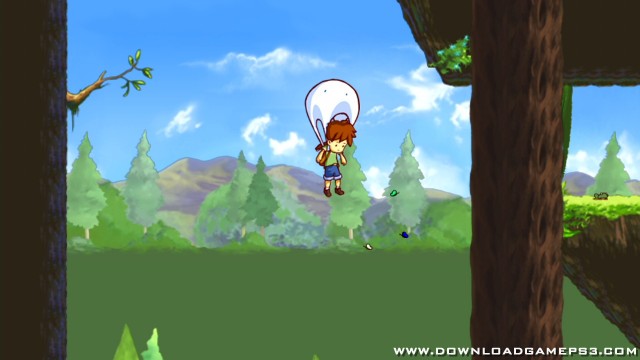 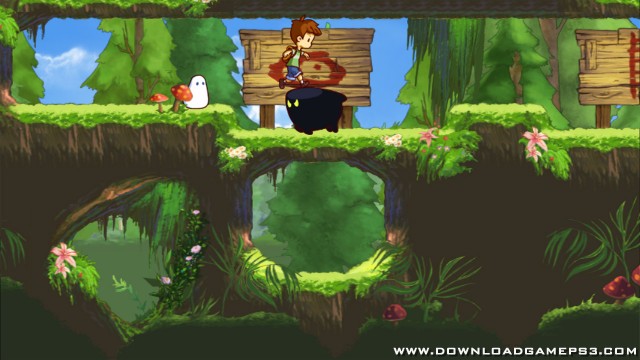 direct link for EUR version doesnt work
UPDATE : Sorry, it works,but not with Chrome, i just changed the Browser and it works,thanks.